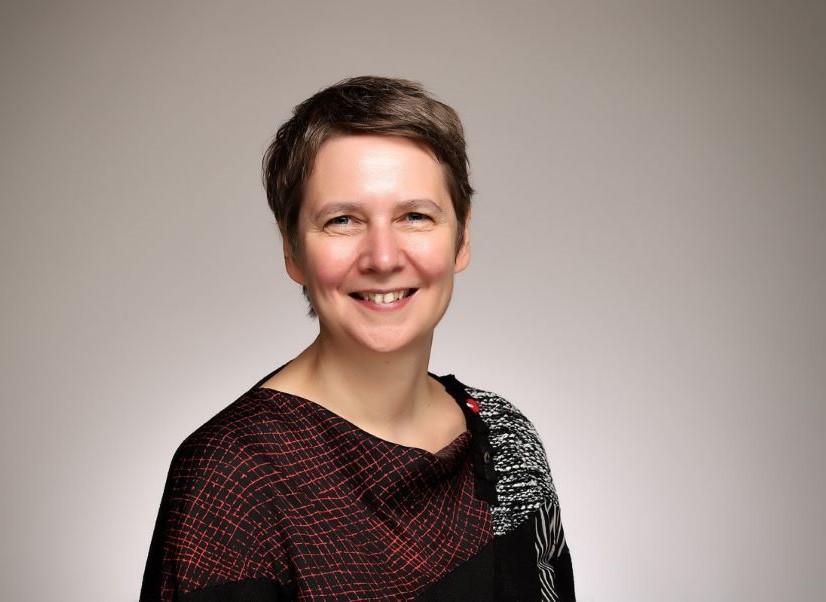 Training musical artists as artisans in society, of society and for society

The Haute école de musique is an institution rooted in its city and open to the world, a true link between training and the profession, with a 360° view of the musical world, strong in its history while being resolutely turned towards creation, interculturality and interdisciplinarity. It offers advanced training that guarantees an international level of excellence in the fields of performance, transmission and creation.

Through its various services offered to the public, the HEM is a key player in the cultural life of both Geneva and Neuchâtel, where it transmits the desire for music to the population. Through its international and intercultural dimension, it is a key player in bringing together local and international Geneva. Specialisation and diversity guarantee the employability of its students in a constantly changing professional world.

In order to carry out its missions, the HEM must have a suitable infrastructure that brings together all of its activities and allows it to host alumni residences, interdisciplinary projects and spaces open to all audiences. The inauguration in 2022 of our new building on rue Dufour should make it possible to respond to some of these expectations and to finally offer greater visibility to our institution, which will now be able to embody itself in a place that is widely open to the city.

Federating the HEM community in order to increase creative emulation and anticipate the professions of tomorrow, strengthening dialogue with society, as well as proximity with all cultural actors in order to develop new forms of art in an interdisciplinary and dynamic dimension, developing collaborations with the other entities of the HES-SO Geneva, improving the range of training courses by broadening the offer of professional immersion courses, also in non-musical fields, these are the ambitious aims that the HEM has set for itself in the years to come.

Born in Lausanne in 1974, Béatrice Zawodnik is a musician, performer, teacher, artistic curator and manager who leads a multi-faceted career committed to music, culture, creation and education.

She holds diplomas with the highest distinctions - oboe, baroque oboe and piano in Geneva, Berlin and Freiburg im Breisgau with the greatest teachers (D. Weber, R. Perrenoud, A. Mayer, M. Bourgue and H. Holliger) - and completed her training with a Master's degree in public administration, obtained in 2020, at the Institut des hautes études en administration publique (IDHEAP) of the University of Lausanne.

For 20 years, her professional career has been reinforced by a solid and varied field experience, which perfectly reflects the richness of her educational background.

A performing musician - soloist and chamber musician - in numerous orchestras and ensembles, Béatrice Zawodnik has notably collaborated with the Orchestre de la Suisse Romande, the Orchestre de Chambre de Genève, the Cappella Mediterranea, the Ensemble Contrechamps (principal oboe from 2000 to 2016), the Ensemble Phoenix of Basel, the Collegium Novum of Zurich, the Klangforum Wien, the Ensemble Vortex, the Ensemble Vide, and the Many Many Oboe. These multiple collaborations have allowed her to develop her playing in a repertoire ranging from baroque to 21st century music. She has also collaborated with many composers for whom she has created and recorded several works.

As a leader and manager of musical and multidisciplinary artistic projects and educational institutions, Béatrice Zawodnik was co-artistic director and administrator of the Ensemble Vortex (2005-2011), co-artistic director of the Ensemble Vide (2011-2018), head of the CEGM pre-professional programme (2007-2013), director of the Haute Ecole de Musique de Lausanne (HEMU, 2013-2018) and head of the teaching coordination at the Haute Ecole de Musique de Genève (2018-2021). She is Director of the same institution since 1 January 2022.