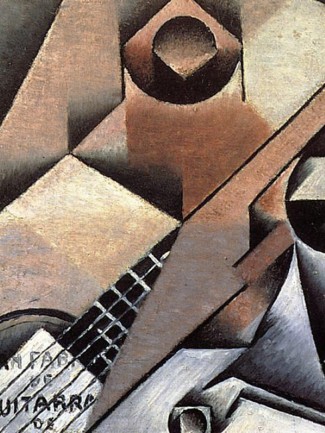 Throughout history, the guitar has been widely explored as a vehicle for unaccompanied performances. Its centuries-long tradition of solo music (taking into account the commonly transcribed repertoire of early plucked-string instruments) has probably no parallel in any instrument other than those of the keyboard family. However, different from the keyboards, the guitar is not nearly as commonly used without accompaniment in improvised-music contexts.

It appears to me that the reason for this has to do with the fact that improvising guitarists almost always approach the instrument mono-phonically or homo-rhythmically (i.e., they limit themselves to play single lines and/or blocked chords). With such confining textural variety, generating enough interesting material for whole solo performances or recordings becomes a great challenge.

The principal goal of this artistic research project is the creation and application of a method aimed specifically at the practice of unaccompanied guitar improvisation. Beginning with a literature review as well as transcription and analysis of several recorded improvisations by master improvisers, the idea is to focus on the textural aspects of solo-guitar music and develop a truly original approach to solo guitar improvisation specifically from the point of view of the classical guitarist, considering the instrument's mechanical capabilities/limitations as well as the history of its solo repertoire.